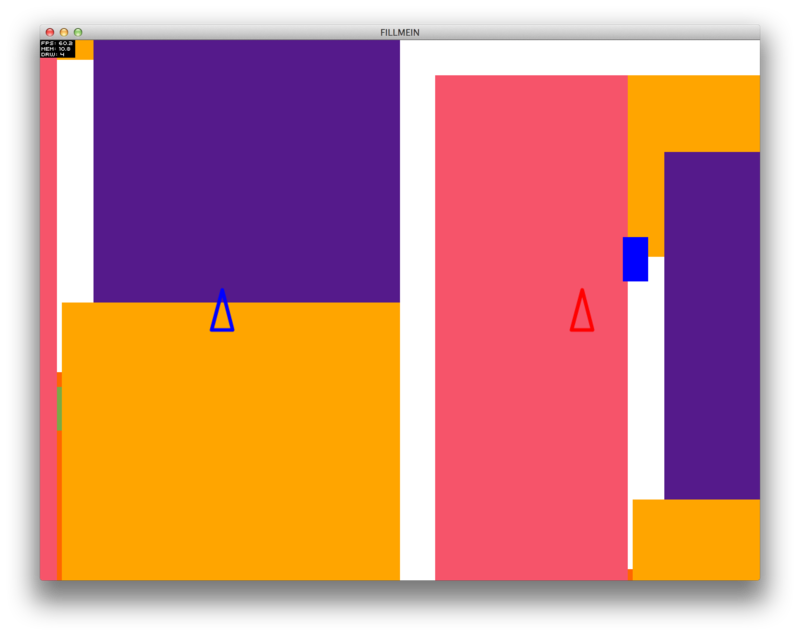 For this next project, I've decided to build something that's two player split-screen.

The idea of split-screen has been around for a while, so I thought - how hard can it be? As it turns out - pretty hard. In order to get split screen working I had to sort of step back from all of Flash's DisplayList abstractions/help and go back to drawing things myself. After some finagling I managed to pull it off though, and now I have working two player split-screen. WASD to control the left player, arrow keys to control the right.

Download spacefight.zip
I think Talent is Overrated, so I'm trying to build as much as I can in order to continually improve.