I was well on my way to wrapping things up - I just needed to finish enemy collisions. That's when I realized that because they move, my existing collision detection code wouldn't work (it was based on a constrained grid, and didn't handle things moving from position to position) - so instead of wrapping things up and having enemies that work, I had to rewrite that.

This is a development build that includes the collision-checking rectangle; I made it a little smaller than the tiles so that your character colliding with doors and pushables works a little better (and also because when it's the full size of the tile, you snag on edges too easily). It's not super well constrained, but - it works, and I'm pretty okay with that. 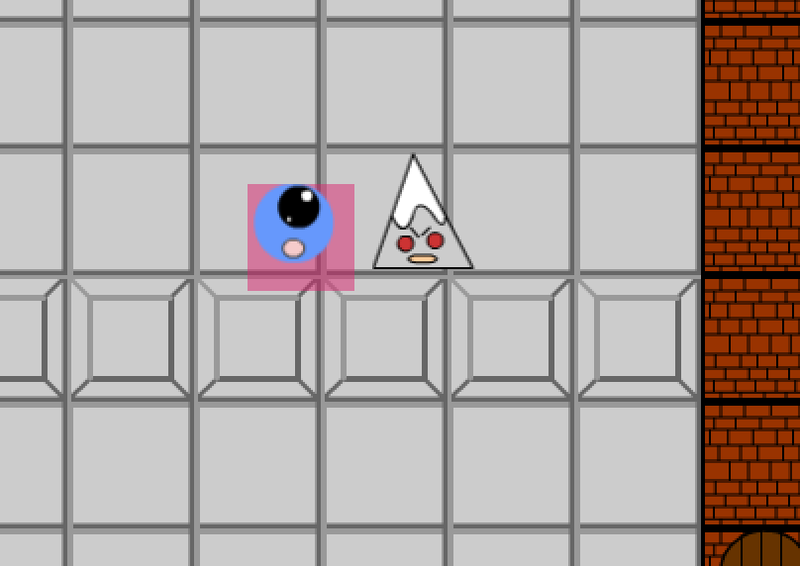 Download Rooms.zip
Download Dungeon.zip
I think Talent is Overrated, so I'm trying to build as much as I can in order to continually improve.